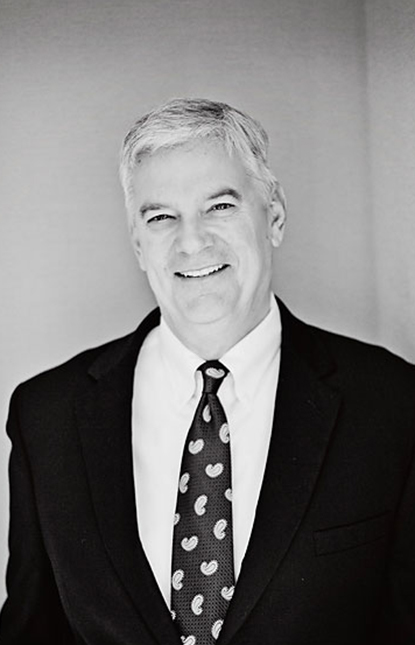 Scott F. Cline is a Member and Director in the San Antonio office. Mr. Cline’s practice concentrates on the defense of claims and ethics complaints against real estate agents, real estate litigation and non-medical professional liability. He also handles construction defect cases. Mr. Cline heads the firm’s subrogation department and is a certified mediator. Mr. Cline has litigated and defended a variety of personal injury, liability and criminal suits throughout Texas. Mr. Cline is a frequent continuing education speaker for the San Antonio Board of Realtors and other realtor groups, as well as for attorneys and insurance adjusters. He also conducts real estate risk management training for brokers in San Antonio and the surrounding area. Mr. Cline is proud to be a fifth-generation lawyer. After admission to the Texas bar, he joined the family-owned title company where he practiced with his father and grandfather. He later served as Assistant City Attorney, Wharton, Texas, 1981-1983 and County Attorney, Wharton County, Texas, 1983-1992.

Mr. Cline is admitted to practice law in the State of Texas and the United States District Court for the Western, Northern and Southern Districts of Texas.

Mr. Cline is an AV rated attorney and has been selected by his peers as among the Best Lawyers in San Antonio, per Scene in S.A. magazine, for his expertise in real estate litigation.