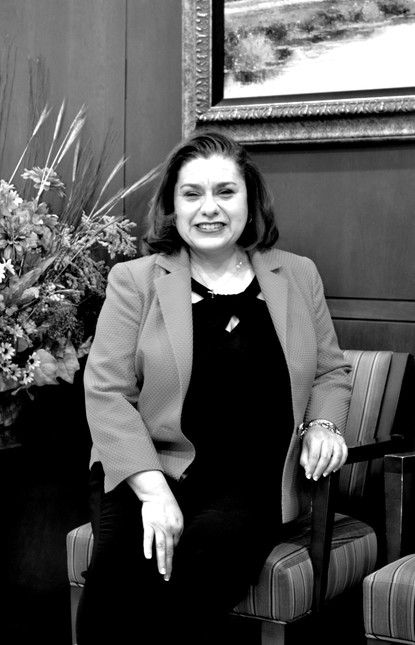 Laura Flores Macom is Of Counsel in the San Antonio office with a focus in medical malpractice defense, appellate law, and labor and employment law. Her practice includes the representation of nurses, physicians, hospitals, and employers in state civil courts and all federal courts throughout Texas.

Ms. Macom is admitted to practice law in the State of Texas, and the United States District Court for the Eastern, Western, Northern, and Southern Districts of Texas.

Ms. Macom is a member of the San Antonio Bar Association and the National Order of Barristers. While at SMU, Ms. Macom was a pupil of the William “Mac” Taylor American Inn of Court.

Ms. Macom has been recognized as one of the best medical malpractice defense lawyers in San Antonio as voted on by her fellow attorneys in Scene in SA magazine and San Antonio Magazine.