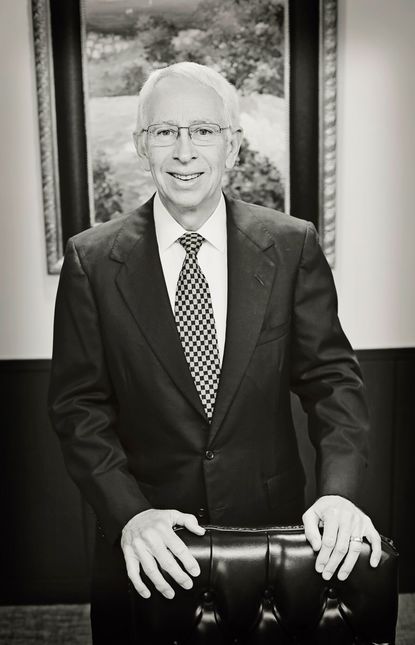 Rusty Biechlin is Of Counsel in the San Antonio office. Mr. Biechlin is a San Antonio native who has been practicing with the firm for over 45 years, first as an associate and then as a member, during which he has handled and tried a wide variety of cases. In the last 30 years, he has concentrated on medical malpractice, legal malpractice, and products liability litigation. Mr. Biechlin has litigated hundreds of health care liability lawsuits, with a trial success rate of better than 95%. But as primary outside defense counsel for a conglomerate based in San Antonio, he also regularly defends personal injury actions arising out of its multifaceted business operations, drawing on his experience trying lawsuits arising from vehicle and premises accidents, products liability claims, consumer complaints, even defamation and wrongful termination. Mr. Biechlin was certified as a mediator in 2007 by the Dispute Resolution Center in Austin, Texas.

Mr. Biechlin is a member of the Texas Association of Defense Counsel, a Life Member of both the Texas and San Antonio Bar Foundations and a member of the San Antonio Bar Association, serving on the Board of Directors 2010-2012 and as a member of the Medical Legal Liaison Committee, on which he has served as Legal Chairman for 2003-2004 and 2015-2016. Since 1994, Mr. Biechlin has held the rank of Advocate in the American Board of Trial Advocates, an invitation only organization working to preserve the jury system and which requires a minimum of 50 jury trials to qualify for membership at the Advocate level.