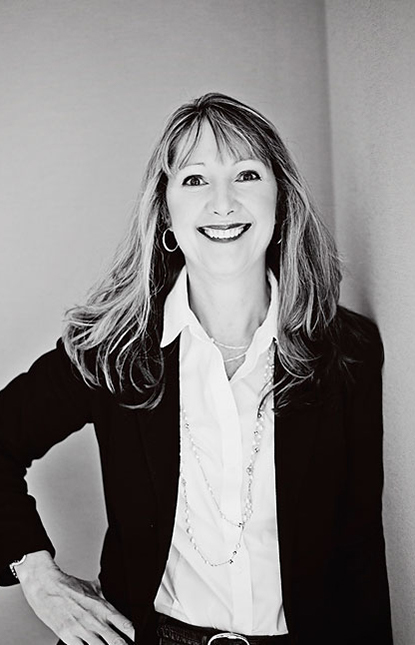 Dana M. Gannon is a Member in the Houston office. Ms. Gannon specializes in workers’ compensation law. Her practice includes the representation of insurance carriers and employers before the Texas Department of Insurance, Division of Workers’ Compensation and various civil and federal courts. Further, she has handled cases involving asbestos exposure, bad faith, gross negligence, nonsubscriber and wrongful death. During her career, Ms. Gannon has tried over 30 first chair bench and jury trials to verdict in Calhoun, Dallas, Harris, Jefferson, Montgomery, Orange, Sabine, Tarrant, Travis and Williamson Counties. In addition, Ms. Gannon successfully argued a case of first impression before the Fifth Circuit Court of Appeals styled Guadalupe Caldera v. The Insurance Company of the State of Pennsylvania concerning the Medicare Secondary Payer Act and the Texas Labor Code. Ms. Gannon is a sought after speaker on matters related to the Texas Labor and Administrative Codes.

Ms. Gannon is Board Certified in Workers’ Compensation Law by the Texas Board of Legal Specialization.