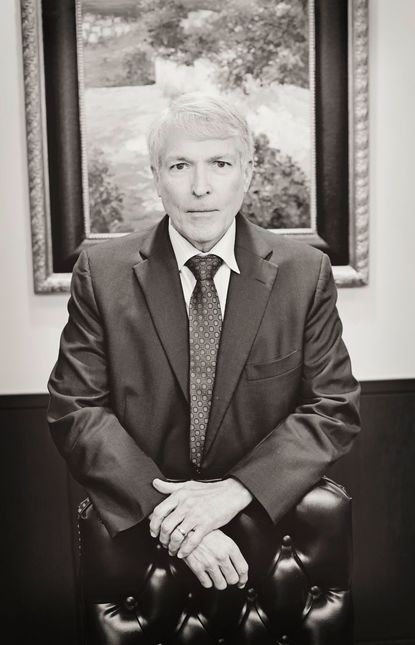 Vaughan Waters is a Member in the firm’s San Antonio office. Mr. Waters heads the firm’s appellate practice section and his practice areas include personal injury, professional liability, insurance coverage, bad faith, deceptive trade practices and homeowner association/condominium association litigation. In addition, Mr. Waters has practiced in the areas of banking, collections, commercial litigation and eminent domain. From 1981 to 1986, he was an officer in the U.S. Navy Judge Advocate General’s Corps (JAG), serving in assignments to the Office of the Judge Advocate General, to Naval Legal Service Office San Diego and as a staff judge advocate to Commander Naval Surface Force, U.S. Pacific Fleet (where he was awarded the Navy Achievement Medal).

Mr. Waters has been named in San Antonio Magazine and Scene in SA as “San Antonio’s Best Lawyers” in appellate law and is rated “AV” (highest rating) by Martindale-Hubbell.

Some of the reported cases Mr. Waters has handled include:

Mr. Waters is Board Certified in Civil Appellate Law by the Texas Board of Legal Specialization.