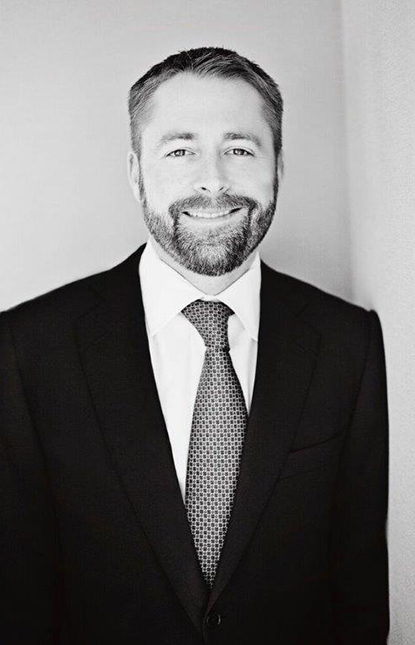 Since 2014, Mr. Wallis has received recognition as a Texas Super Lawyer in the practice area of medical malpractice defense as published in Texas Monthly magazine by Thompson Reuters. Mr. Wallis also received the distinction as one of the best medical malpractice defense lawyers in San Antonio as voted on by his fellow attorneys in the Scene in SA magazine every year since 2009, and his peers deemed him a Top 10 Defense Attorney in San Antonio in 2016. In 2011, the Texas Bar Foundation honored Mr. Wallis as a Fellow of the organization, bestowed to only 1/3 of the top 1% of all attorneys in the state, and the San Antonio Bar Foundation recognized him as a Fellow in 2017.